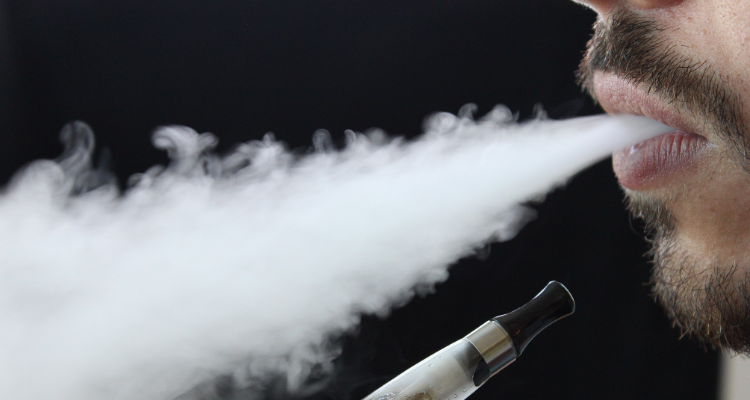 The Casper Star-Tribune reports the Wyoming Department of Health released a statement confirming the person is a Uinta County resident in their 20s.

Officials say the patient vaped in the months prior to the hospitalization.

State health officer Alexia Harrist says the person has been released from a hospital.

Harrist says the state is investigating several potential cases of lung disease linked to vaping and is expecting to see more of the illness.

The Centers for Disease Control and Prevention says that as of Sept. 11 there were 380 cases of lung illness associated with the use of e-cigarettes reported in 36 states.

Six deaths have been confirmed.

Photo: Lindsay Fox from Newport beach | via commons.wikimedia.org (CC BY 2.0)