Wyoming has no operating oil rigs for 2nd time since 1884 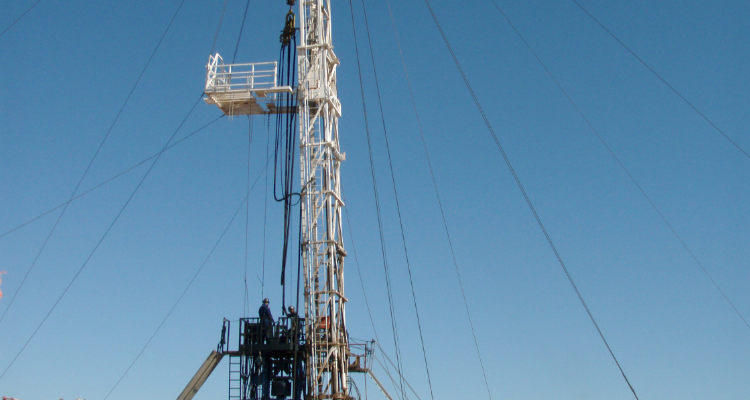 Wyoming has no operating oil rigs for 2nd time since 1884

CASPER, Wyo. (AP) — Workers closed Wyoming’s last active oil rig on Tuesday. An official says it is just the second time since 1884 that the state has had zero gas rigs in operation.

The Petroleum Association of Wyoming estimates that one lost rig means roughly 100 lost jobs. The number of rigs typically indicates an area’s oil and gas activity.

The Casper Star-Tribune reports that in August 2019, the state had roughly 37 rigs in operation.

This year, diminished demand for oil due to the coronavirus and a global price war have depleted production. The collapse in energy prices and the pandemic has led state analysts to predict a $1.5 billion revenue decline.