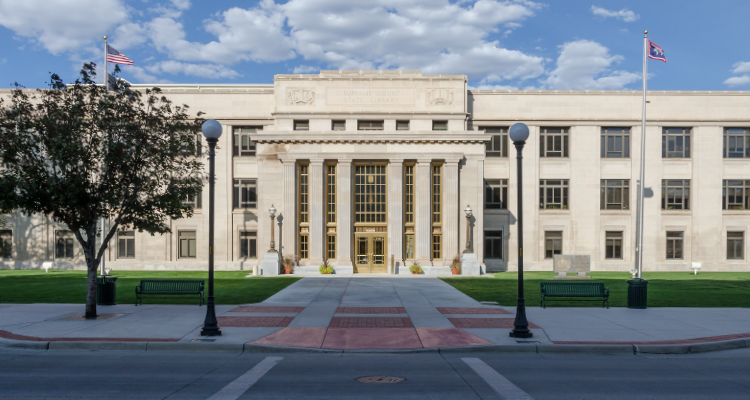 CHEYENNE, WY. (AP) — The Wyoming Supreme Court has agreed to review a murder case dismissed on the basis of the state’s expanded self-defense law.

The court’s public docket filed Tuesday showed the court will take up the Wyoming attorney general’s request to review a lower court decision to dismiss a first-degree murder case against Jason T. John.

John’s attorney argued that a law instituted by Wyoming legislators about a month earlier exempting a person from a duty to retreat protected him from prosecution.

The prosecutors’ appeal says Judge Catherine Wilking misapplied the law with her dismissal and asked the state Supreme Court to determine whether, and using what criteria, courts can dismiss cases using the immunity provision.