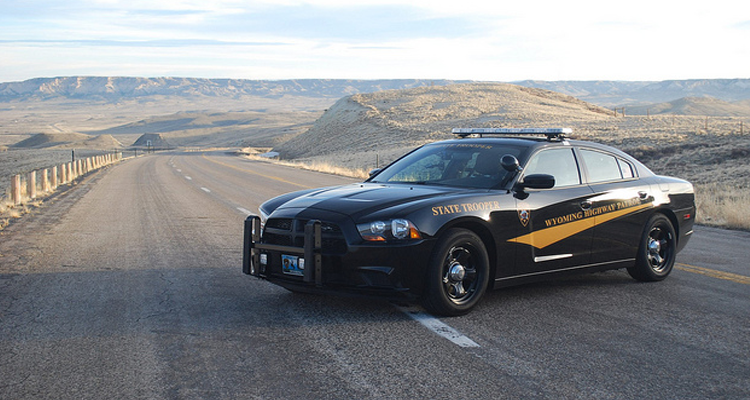 During the first incident on April 27th, WHP rescued two children on US 26. Troopers were dispatched to a crash that resulted in a fuel tanker truck fire on US 26, which was closed for safety reasons.

Toward the end of the crash investigation, troopers were notified about a driver wanted by Idaho law enforcement for assault and abduction of two children. Law enforcement personnel learned the location of the driver by “pinging” his cell phone.
Park rangers located his vehicle at the road closed gate on US 26. Troopers responded, found the two children in the vehicle and arrested the driver. The children were released to the custody of their mother.

Another rescue occurred on April 29th after troopers received a report about a vehicle with three missing children leaving a gas station off Interstate 80. Troopers located the overdue rental vehicle and questioned the driver who gave conflicting information about his travel plans and a fictitious name for one of the children in the vehicle.

Troopers identified one of the children as a missing child from Las Vegas, Nevada. Troopers contacted the Wyoming Division of Criminal Investigation (DCI) to assist with the investigation for the remaining children.