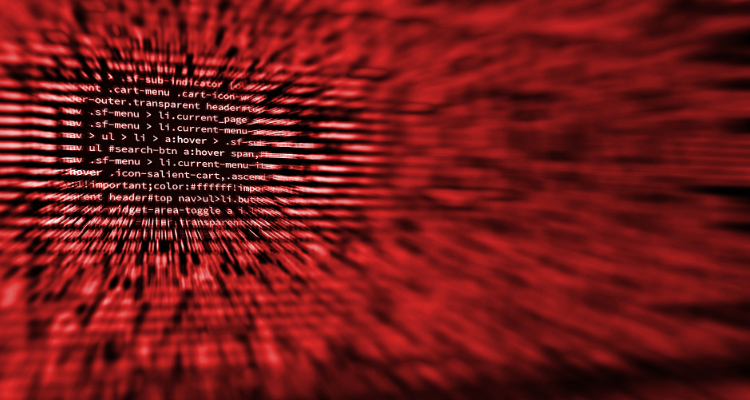 GILLETTE, WY. (AP) — An attack by hackers on a Wyoming health organization’s computer systems has forced a hospital to cancel some surgeries, stop admitting patients and transfer some patients to other facilities, a spokeswoman said Saturday.

Campbell County Health officials were working with federal, state and local authorities to regain access to its systems after the ransomware attack took its computers hostage on Friday, officials said.

Campbell County Health runs the Campbell County Memorial Hospital, a 90-bed hospital in Gillette, along with clinics, a long-term care center and a surgery center.

The emergency room in Gillette is still operating, but the ransomware attack has made some patient care services unavailable, forcing hospital officials to send some patients elsewhere, spokeswoman Karen Clarke said.

“We are evaluating patients and evaluating appropriate care,” Clarke said.

She declined to elaborate on what kind of medical services were affected by the attack. Elective surgeries have been canceled for Monday, while other surgeries are being evaluated case-by case, she said.

In a ransomware attack, hackers typically take a computer system hostage and demand money in exchange for restoring access. Such attacks have been around since the 1980s, but they’ve become increasingly frequent with the rise of cryptocurrency that makes it easier for hackers to receive and spend the ransoms.

It wasn’t immediately clear what the hackers were seeking from Campbell County Health.

On Friday, the attack shut down the outpatient lab, inpatient admissions and canceled some surgeries. On Saturday, Campbell County Health officials posted an update that said its emergency services and walk-in clinic were operational and that patients in the hospital and other facilities were safe.

“We are working with regional facilities to transfer patients who need a higher level of care,” the notice said.

Officials said there is no evidence that any patient data has been accessed or misused.

Campbell County is home to about 46,000 people and a center of Wyoming’s coal and oil industry.