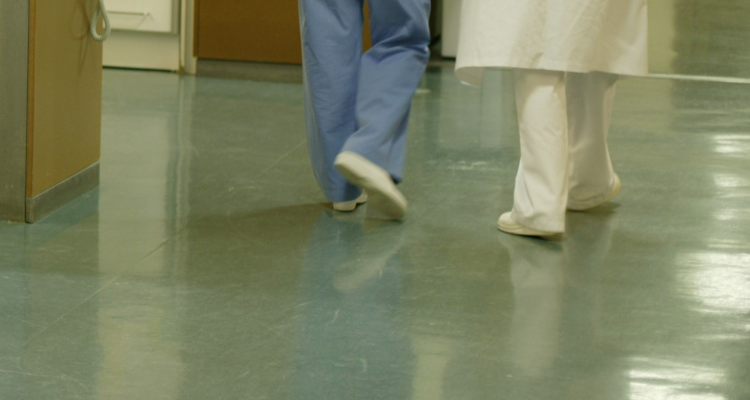 CASPER, WY. (AP) — A hospital in Wyoming where a man recently fired a handgun at two employees is planning several security improvements.

Police recently completed a security assessment at Wyoming Medical Center in Casper. The Casper Star-Tribune reports another review by a firm that specializes in health-care security is planned.

Hospital officials say they will install more security cameras and already are locking more doors at the facility at night.

Nobody was hurt when a Casper man entered the hospital after midnight on March 4 and fired seven times at two employees. Police soon caught the man in a tunnel beneath the hospital.

Mitchell Taylor faces charges including aggravated assault and is being held on $500,000 bond. He allegedly told police he was high on LSD and suicidal at the time.