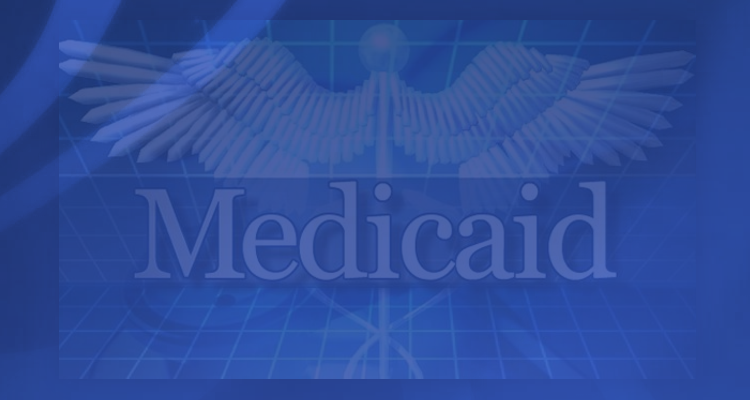 CHEYENNE, WYO. (AP) — The Wyoming House of Representatives has passed a proposal to expand Medicaid eligibility in the state. The bill would allow the state to pursue a plan to expand Medicaid coverage to Wyoming residents whose income is at or below 138% of the federal poverty level.

The health department estimates it would cover about 24,000 state residents in its first two years of implementation at a cost of $20 million per year.

Supporters argue now is the time, because there is increased federal funding available. Opponents questioned how the state was going to continue to pay for the program.