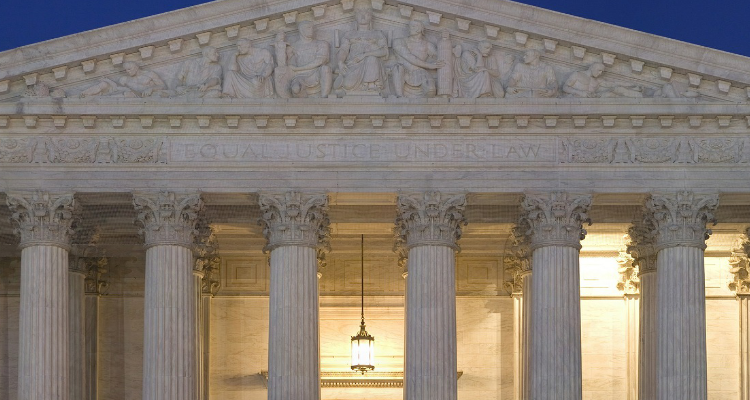 Cheyenne, WY.   –   In 2014, Phillip Sam was a 16 year-old juvenile, when he shot and killed a man at point-blank range and injured several others in a Cheyenne, Wyoming park. He was later sentenced to a minimum 25 year sentence for first-degree murder and also an additional 27 year sentence for charges stemming from aggravated assault.

Last August, the Wyoming Supreme Court determined that Sam’s sentencing amounted to what would be considered a life sentence, which they considered unconstitutional in regards to juvenile punishment, and stated violated the eighth amendment, that protects against cruel and unusual punishment.

Wyoming is now asking the U.S. Supreme Court to review the ruling of the Wyoming Supreme Court, which overturned Sam’s conviction and sent it back to district court for re-sentencing.

The U.S. Supreme Court has until February 4th to respond to the state’s petition.