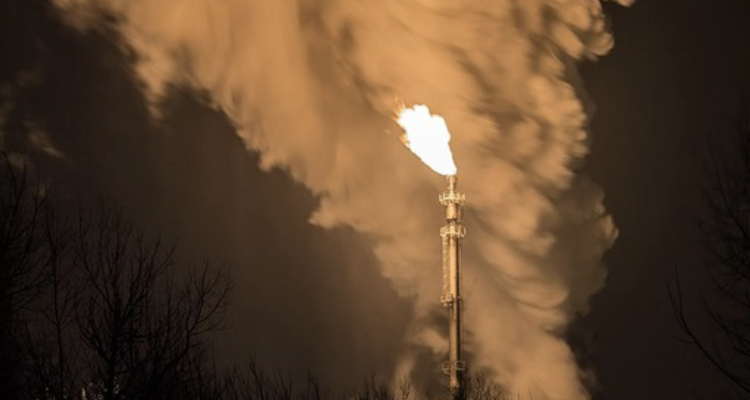 Gov. Mark Gordon announced Thursday that the state joined the Western States and Tribal Nations, which was formed earlier this year.

Other members of the group include Utah, the Ute Indian Tribe and four Colorado counties — Garfield, Mesa, Moffat and Rio Blanco.

Gordon says in a news release that Wyoming has abundant natural gas and joining the coalition will allow the state to partner on efforts to develop gas responsibly and ensure it is used to meet the energy needs of America and the world.