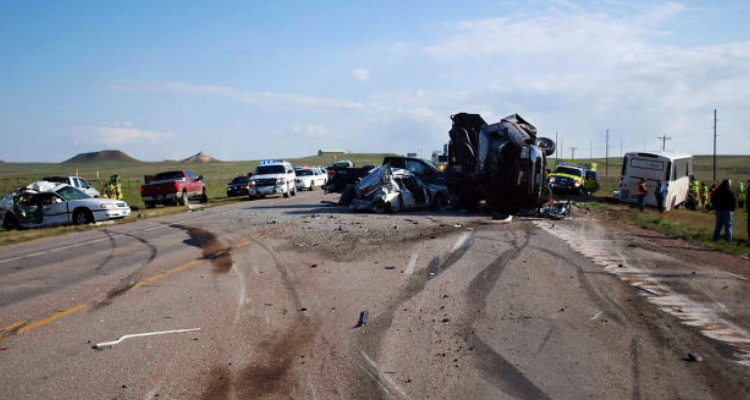 GILLETTE, WY. (AP) — A jury in Wyoming has awarded $310,000 in damages to a woman injured in a crash five years ago when a bus transporting workers plowed into a line of cars stopped for road construction.

The Gillette News Record reports the District Court jury awarded the damages to Anna Mitchell on Monday, a week after the trial in her lawsuit against Powder River Transportation began.

Mitchell’s attorney had suggested $1 million a year was fair compensation for her knee, chest and neck injuries.

Mitchell was a passenger on one of the company’s buses that plowed into eight cars on Wyoming 59 on May 14, 2014. Three people died in the crash.

The bus driver pleaded guilty to three counts of misdemeanor vehicular homicide and was sentenced to 30 days in jail.