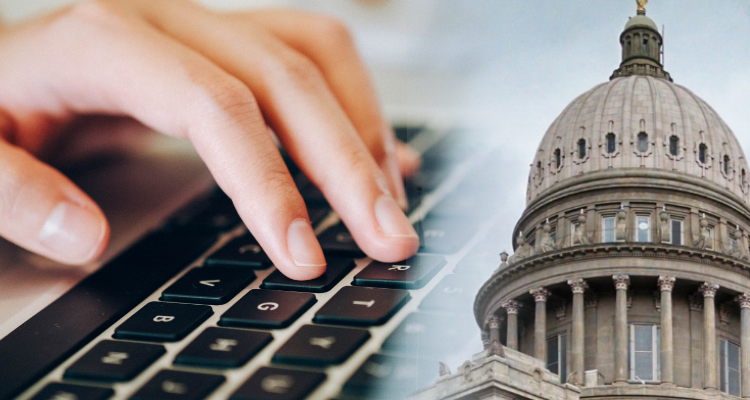 The WyOpen website at www.wyopen.gov has a searchable database of government expenditures going back to January, 2016.

Wyoming State Auditor Kristi Racines announced the website in June and it went public Wednesday. Racines says in a release government transparency “should be the norm and not the exception.”

Racines’ office provided all information sought by the group soon after she took office in January.