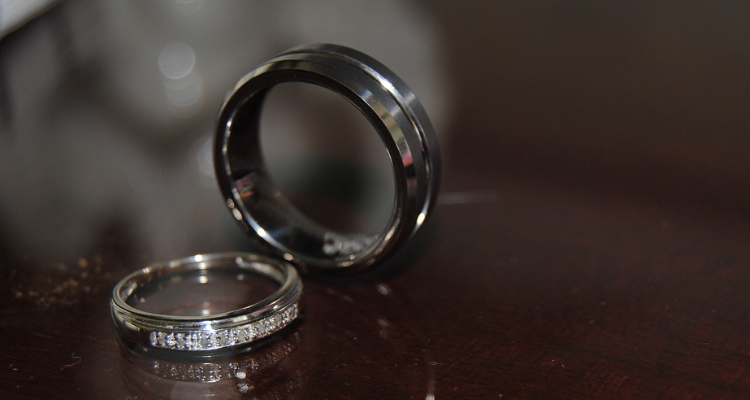 Wyoming allows marriage at 16 but people even younger may wed with approval by a parent or guardian, and from a judge.

A bill banning child marriages failed 31-26 in the Wyoming House in 2019. Democratic Rep. Charles Pelkey, of Laramie, is sponsoring a new bill that would raise the limit to 18 in nearly every scenario, with an exception for juveniles fully emancipated in the court system.

Pelkey says the bill is part of an effort to eliminate child marriage nationwide.