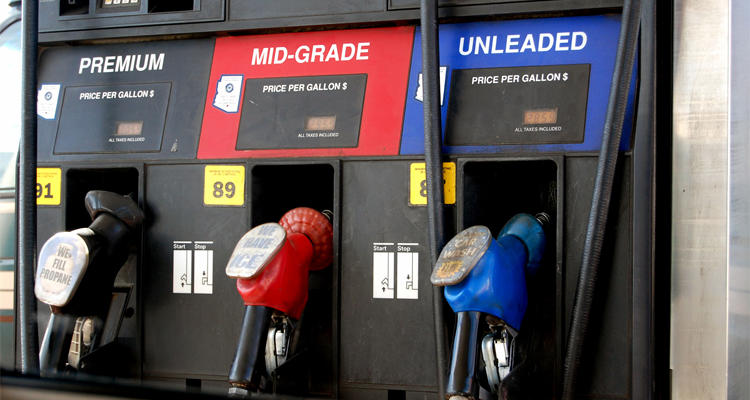 CHEYENNE, WY. (AP) — Wyoming lawmakers are trying again to increase the state gasoline tax after a bill calling for the tax to be linked to the consumer price index failed to advance earlier this year.

The Wyoming Tribune Eagle reports the state Legislature’s Joint Revenue Interim Committee on Tuesday approved sponsorship of a new bill that would raise the fuel tax by 3 cents per gallon.

The state Department of Transportation estimates the tax increase would bring in about $20 million annually.

Wyoming Taxpayers Association Chairman Bobby Rolston says his organization might support the measure because it doesn’t have an indexing component like the last proposal.