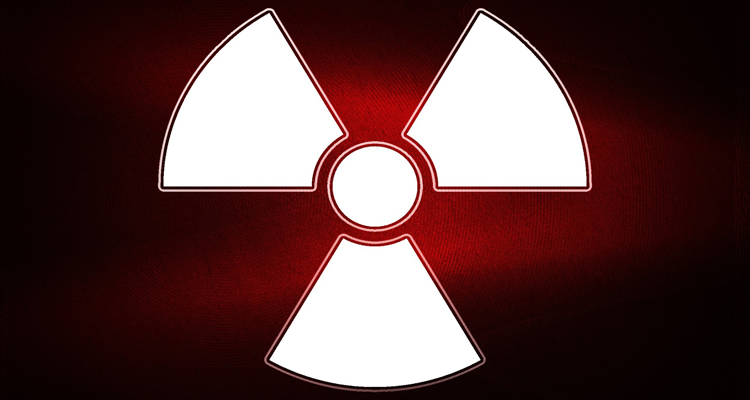 CASPER, Wyo. (AP) — A Wyoming legislative committee has decided not to pursue legislation to study the storage of spent nuclear fuel in the state.

The Casper Star-Tribune reports the Joint Committee on Minerals, Business and Economic Development announced the decision Tuesday after the proposal’s sponsor noted the governor’s office has full authority to pursue the topic on its own without the consent of the Legislature.

The proposal offered by Republican Sen. Jim Anderson, of Casper, was intended to authorize Gov. Mark Gordon’s office to study whether the storage of spent nuclear fuel rods in Wyoming would be economically, logistically and environmentally viable.

Anderson pitched the idea as a means to raise state revenue.

Gordon has said that while nuclear waste storage isn’t the best industry for the state, he’s open to considering it.