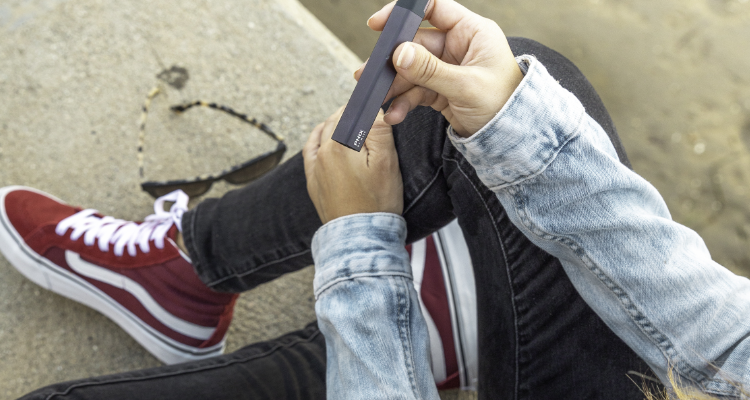 CASPER, Wyo. | ERIC GALATAS, (Public News Service) – Wyoming teens’ rising use of e-cigarettes, a relatively new nicotine delivery system also known as vaping, was the central topic at a gathering of health advocates, experts and lawmakers in Casper this week.

Vaping has come under increased scrutiny after several deaths were linked to e-cigarette use.

In Wyoming, young people are vaping at twice the national average, and Jason Mincer, government relations director for the American Cancer Society’s Cancer Action Network, says one in three students use e-cigarettes each month.

Mincer says the annual policy forum is a place to share best practice policies for reducing high tobacco use rates, including e-cigarette use, especially among young people, and could result in legislative proposals in the next session.

E-cigarette companies say the product is not intended for youths, and market vaping as a better alternative to traditional tobacco products for folks trying to kick their smoking habit.

Mincer notes Wyoming teens already smoke traditional cigarettes at well above the national average. He adds that looking back at how those products were marketed, it’s clear the industry has had success targeting young people.

“One of the really good ways that they’ve done that is by flavoring tobacco in ways that is enticing to youth – the bubble gums, the cotton candies, the blueberries,” he points out. “And we’ve seen all of that within e-cigarette manufacturing.”

Mincer says so far, none of the e-cigarette manufacturers has applied to become an official cessation option.