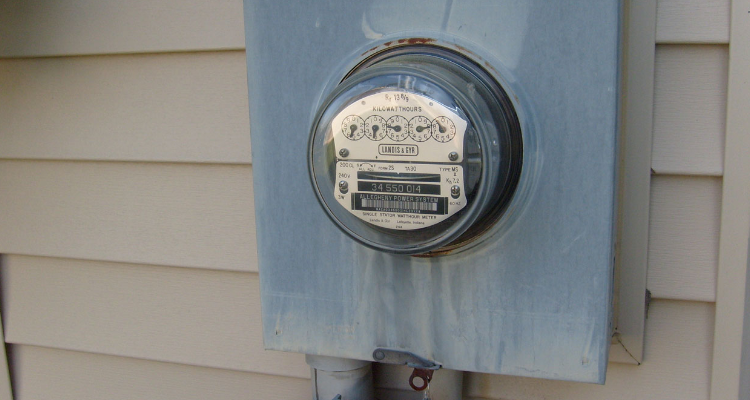 Net metering allows homeowners with solar or wind power to be paid for providing renewable electricity onto the grid for others to use.

The Legislature’s Joint Corporations, Elections and Political Subdivisions Committee voted 7-7 Tuesday against two bills that would have changed the law.

The Casper Star-Tribune reports the tie vote means the bills aren’t headed for discussion during the 2020 legislative session.

Opponents say the changes would have tripled the amount of time homeowners need to recoup the cost of installing solar power by selling unused electricity.