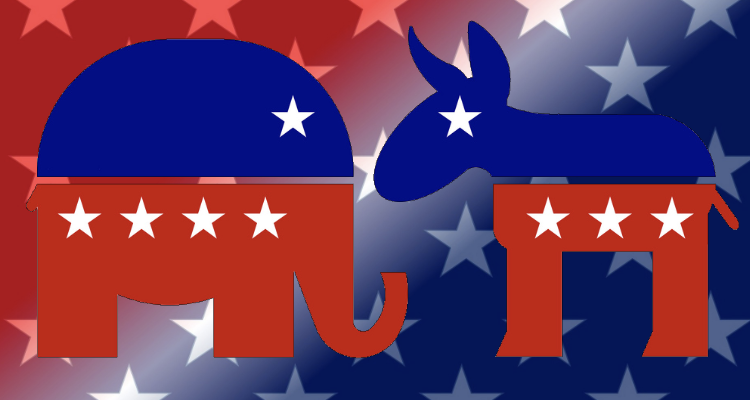 CHEYENNE, WY. | By MEAD GRUVER, (AP) — An all-Republican Wyoming legislative committee defeated a GOP-backed bill Tuesday that would have prevented voters from changing party affiliation in the months before a primary, but the panel advanced a Democrat’s proposal to institute ranked-choice voting.

All five members of the Senate Corporations, Elections and Political Subdivisions Committee — all of whom are Republicans — opposed or had reservations about the change, however.

“I can’t find hardly anybody in my district who sees this as an issue. In fact, quite the opposite,” said Sen. Bill Landen, R-Casper, the committee chairman.

Similar legislation has failed in years past. This year’s bill got more support after Republican national mega-donor Foster Friess finished second in the 2018 GOP gubernatorial primary and blamed the outcome on Democrats identifying as Republicans.

Sen. Tara Nethercott, of Cheyenne, and Wendy Schuler, of Evanston, voted for the bill, saying despite their reservations it deserved to be debated in the full Senate. The bill failed 3-2.

Wyoming allows voters to register and change party affiliation up to two weeks before a primary, at the polls or when requesting an absentee ballot. The bill would have prevented voters from changing party affiliation any time after candidates begin to apply for their party’s primary nomination and the primaries, which in 2018 would have been between May 17 and Aug. 21.

The committee voted 3-2 in favor of allowing primary voters to rank primary candidates. Under that bill, the top two finishers irrespective of party would advance to the general election.

“Why limit who gets to move on to the general election in terms of their partisanship?” testified bill sponsor Sen. Chris Rothfuss, D-Laramie. “Forget about the parties. Don’t worry about it.”

As with the party affiliation bill, Nethercott said the ranked-vote measure deserved discussion in the full Senate. Committee members Sen. Cale Case, R-Lander, and Schuler are co-sponsors and voted in favor of the measure.