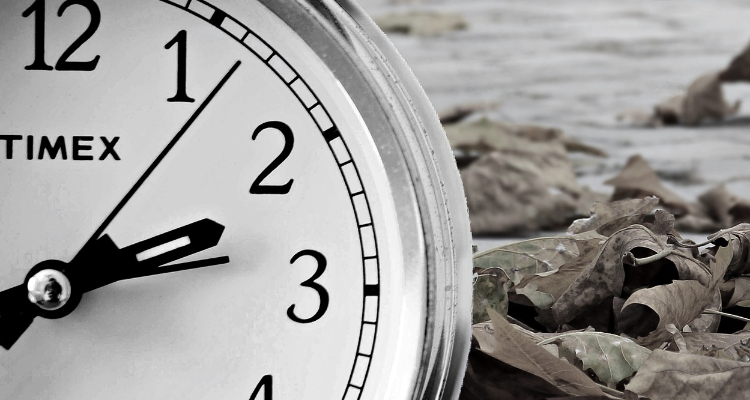 Cheyenne, WY. — If a measure concerning dropping time-changes can pass a two-thirds vote for introduction, Wyoming state legislators could once again be weighing the issue for the third straight year.

Representative Dan Laursen, of Powell, has filed House Bill 45 which would seek to allow Wyoming to stay in daylight savings time all year-round, and not revert back to standard time.

People often feel that the time change is disruptive to both commerce and their daily lives, and some would like to see it changed.

Opponents of the proposal say that if Laursen’s bill were to pass, Wyoming would be an isolated time zone for four months out of a year, unless neighboring states would switch to the same time format.

Laursen said he understands Wyoming would be isolated, but hopes that it might spur the neighboring states to make a change.

Two states, Hawaii and Arizona, currently do not observe daylight saving time. Which is the opposite of what Laursen is suggesting.

If the bill were to be approved at the state level, the change would still have to face the final approval of the U.S. Secretary of Transportation, and a federal rule that applies how states can choose to handle daylight savings time would have to be overturned. The rule only allows for states to stay in standard time, like Hawaii and Arizona do, but it does not allow states to stay in daylight saving time.