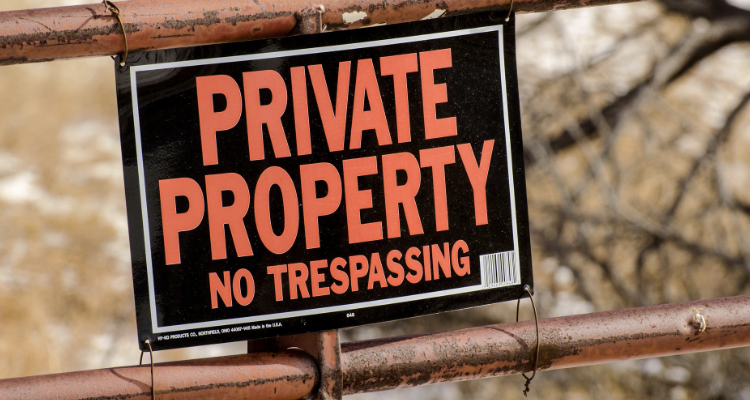 CHEYENNE, WY. (AP) — A Wyoming legislative committee has rejected a proposal supported by landowner groups that would allow people to be prosecuted for trespassing even if they didn’t know they were on private land.

The Casper Star-Tribune reports the Joint Judiciary Interim Committee rejected the proposal 8-6 Thursday. It would have removed language that says trespassing laws apply only when someone “knowingly” enters private property without permission. It also sought to increase the maximum fine from $750 to $1,000.

Jim Magagna is the executive vice president of the Wyoming Stockgrowers Association. He says people should be punished for not taking advantage of the GPS and land ownership information that is available on smartphones.

Committee co-chairwoman Tara Nethercott said intent is an important factor in enforcing laws and she voted against the measure.
___
Information from: Casper (Wyo.) Star-Tribune, http://www.trib.com