Wyoming legislator accused of not yielding during wildfire 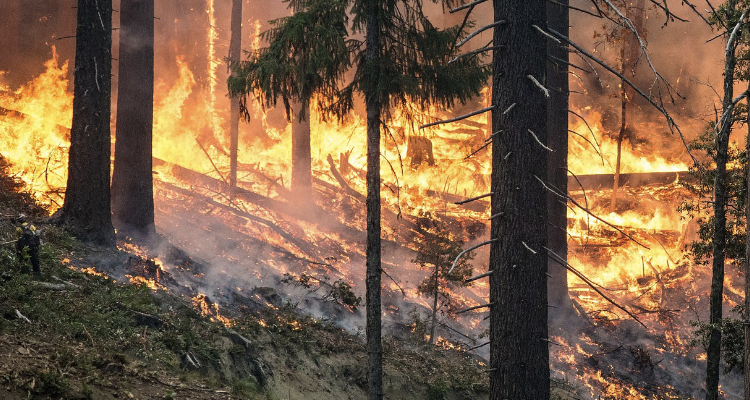 Wyoming legislator accused of not yielding during wildfire

CASPER, Wyo. (AP) — A Wyoming state lawmaker faces a charge for allegedly refusing to move a tractor he was driving out of the way of federal officials during a wildfire.

Republican Rep. Thomas Walters, of Casper, has pleaded not guilty to interfering with emergency vehicles, a misdemeanor

Sheriff’s officials say Walters drove a tractor around a road closure and refused to yield for U.S. Bureau of Land Management rangers in an area near a wildfire east of Pathfinder Reservoir in August.

Walters told KTWO Radio on Friday he wasn’t interfering with the officers and he’s confident he will be found not guilty.

Federal officials say they are turning the case over for state prosecution because the offense is a misdemeanor.

Walters is a rancher who has served in the Wyoming Legislature since 2013.