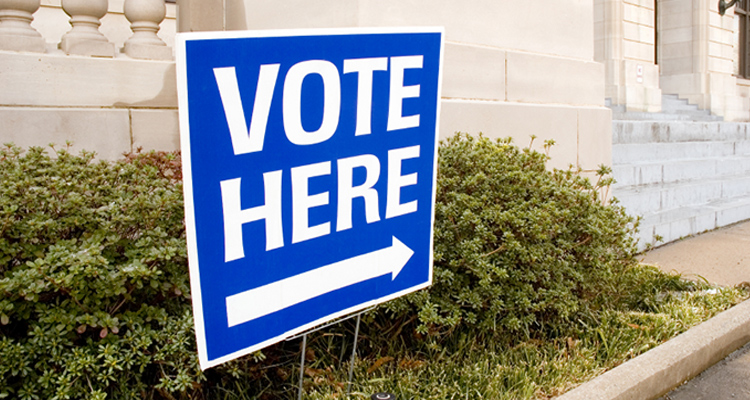 CHEYENNE, WYO. (AP) — The Wyoming Legislature has given final approval to a bill that would require residents to present a valid form of identification when voting in person, whether its during early voting or on Election Day.

Currently, residents are only required to present a valid form of identification when registering to vote.

The Wyoming Tribune Eagle reported that the Senate voted 28-2 to advance the bill on Thursday. It will next head to Republican Gov. Mark Gordon for consideration.

Republican state Rep. Chuck Gray, the bill’s main sponsor, has repeatedly described the proposal as a way to restore voters’ confidence in the election system.