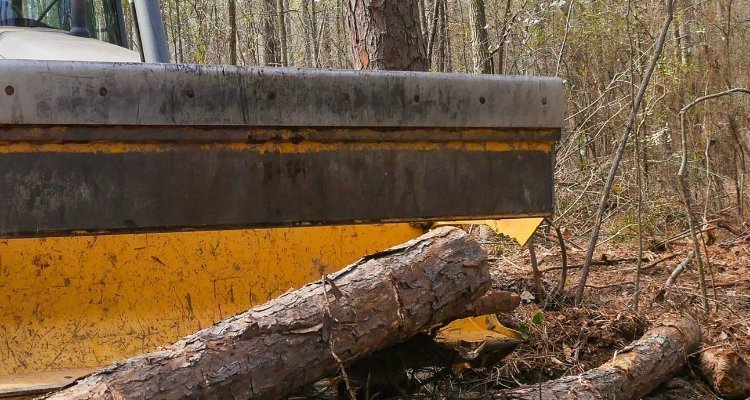 KTWO-AM reported that Richard Bonander pleaded guilty last week to occupancy and use by building roads, trails and causing significant surface disturbance in the Medicine Bow-Routt National Forest from July 2018 to November 2018.

Chief U.S. Magistrate Judge Kelly Rankin ordered Bonander on Thursday to pay a $2,500 fine and $46,574.72 in restitution, plus an assessment and processing fee.

The Inter-Mountain Pipe and Threading Company president says he “hired a bulldozer to come up” and do work on the access road to his house, including scraping sagebrush.

Officials say the tracks were created in violation of federal law prohibiting the construction of a road or trail without authorization.