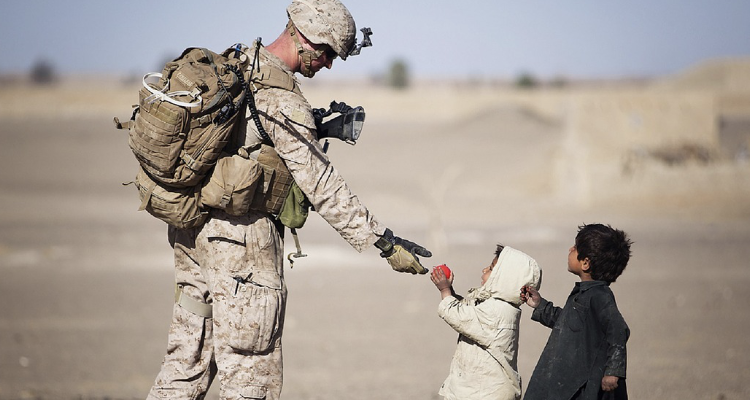 CASPER, WY. (AP) — About 300 soldiers from six Wyoming Army National Guard units will be heading to the Middle East between January and September 2019.

The deployments are the largest number of Wyoming troops to be sent overseas since 700 deployed nearly a decade ago.

State Military Department spokesman Deidre Forster tells the Casper Star-Tribune that the units set to deploy in the next 12 months will include artillery and Blackhawk medical evacuation units,

Forster says each deployment will last roughly nine months but one artillery unit will likely be there for about a year.

It’s unclear where exactly the units will be deployed. Forster said they will be under the umbrella of the U.S. Central Command, whose area of responsibility includes Iraq, Afghanistan, Kuwait and the United Arab Emirates.