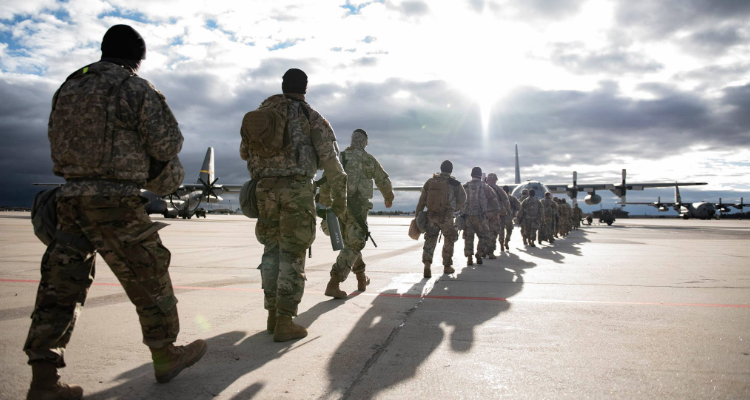 Approximately 30 members of the Wyoming Army National Guard volunteered to continue efforts in Washington DC following the approved requests from the federal government to provide security, communications and logistical support.

“I applaud the commitment of these soldiers and airmen, and I deeply appreciate their willingness to serve our country,” Governor Gordon said.

“Our Guardsmen are always prepared for any mission and bring the knowledge, skills and abilities needed to support our state and nation when called,” said Maj. Gen. Greg Porter, adjutant general for Wyoming. “I am consistently impressed with their dedication and determination and how they represent us and their communities.”

Approximately 7,000 National Guardsmen from around the United States volunteered to continue the support in DC following the 2021 Presidential Inauguration on January 20th.

The National Guard continually communicates and trains with state and federal partners. This long-standing partnership enables the guard to facilitate a seamless, unified and rapid response.