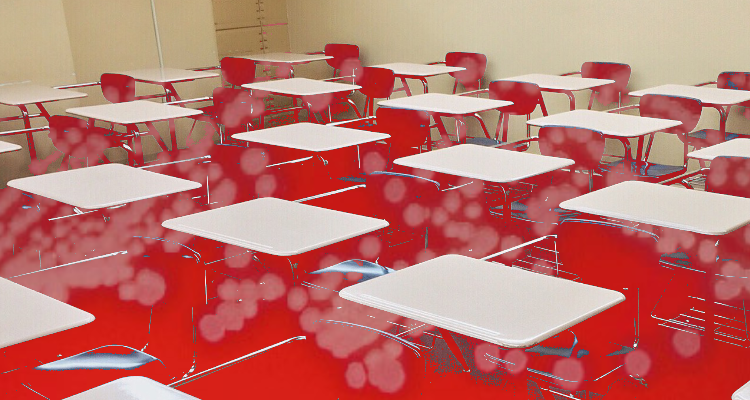 Meningitis is an infection of the membranes surrounding the brain and spinal cord.

The Wyoming Department of Health announced Monday the infection was caused by pneumococcus bacteria, which more typically causes ear and sinus infections.

State Epidemiologist Dr. Alexia Harrist says the form of meningitis is not considered contagious and there’s no need for the case to worry families in Carbon County.

“We know the kind of bacteria confirmed with this student can cause many types of infections, including meningitis,” Harrist said. “However, we want people to know this form of meningitis is not considered contagious. There is no heightened reason for Carbon County families to be worried because of this student’s illness.”

“While relatively rare, meningitis must be taken seriously because it can be deadly. It is important to start treatment as soon as possible,” Harrist said.

Harrist said the most effective way to help prevent most types of bacterial meningitis is vaccination.