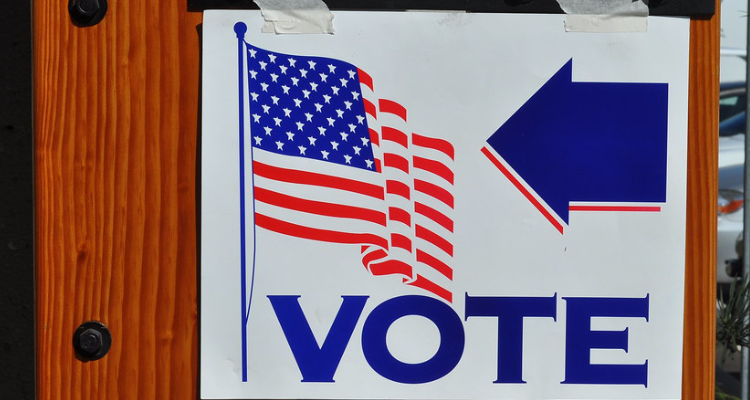 CASPER, WY. (AP) — A draft bill has been passed in Wyoming that would make it easier for indigenous people to vote if the proposed legislation becomes law.

State lawmakers say the proposed bill would allow driver’s license numbers and Social Security numbers to be printed on tribal ID cards allowing tribal citizens to use one card when registering to vote.

Officials say federal law states a tribal ID can currently be used to vote if presented with a driver’s license number or the last four digits of a Social Security number.