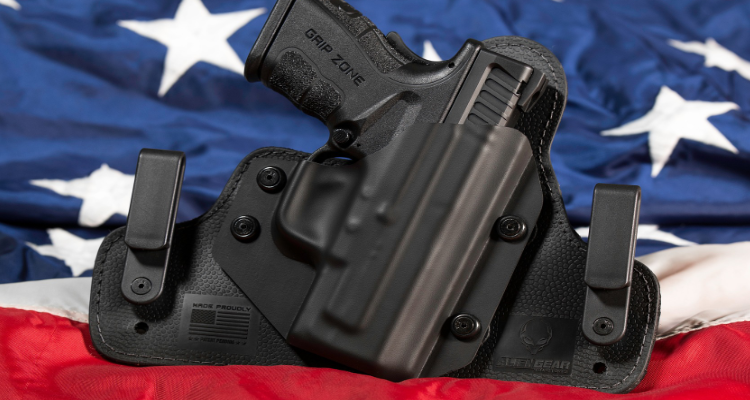 CHEYENNE, WY. (AP) — A Wyoming legislative committee has rejected a bill that would have repealed most gun-free zones in public places.

KGAB-AM reports Senate File 75 failed on a 3-2 vote Wednesday in the Senate Judiciary Committee. However, a bill that mirrors the Senate legislation remains alive in the House.

The proposed legislation would override local gun-control laws and allow people to carry concealed guns on school grounds and in other public places.

More than a dozen witnesses spoke in opposition to the Senate proposal, including representatives of schools and the Wyoming Education Association.

No members of the public spoke in favor of the bill.

Bill sponsor Republican Sen. Anthony Bouchard, of Cheyenne, told the committee that the right to carry firearms is an enumerated constitutional right that should override local gun-control efforts.