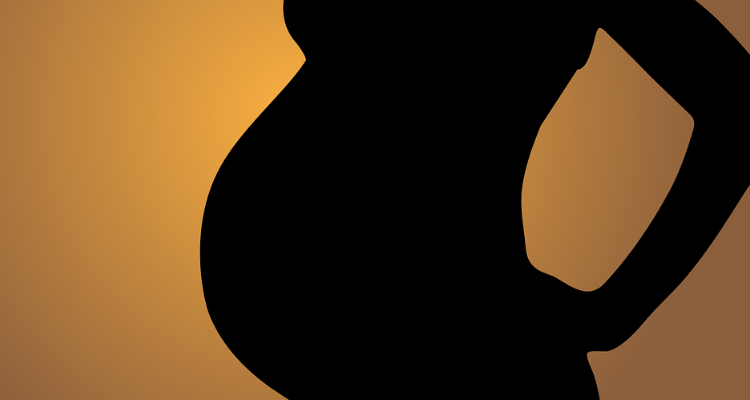 ROCK SPRINGS, Wyo. (AP) – A police officer in Wyoming has filed a lawsuit claiming she was denied a chance at promotion because her high-risk pregnancy prevented her from taking a physical test on the date it was given.

The test consisted of 1 minute of push-ups, 1 minute of sit-ups and a timed 1.5 mile run.

Clawson-Walker alleges the city of Rock Springs violated federal civil rights law by not considering her request to take the test later.

An attorney for Clawson-Walker, John Robinson, says he can’t comment on the case. Rock Springs City Attorney Richard Beckwith declined to comment on the lawsuit.