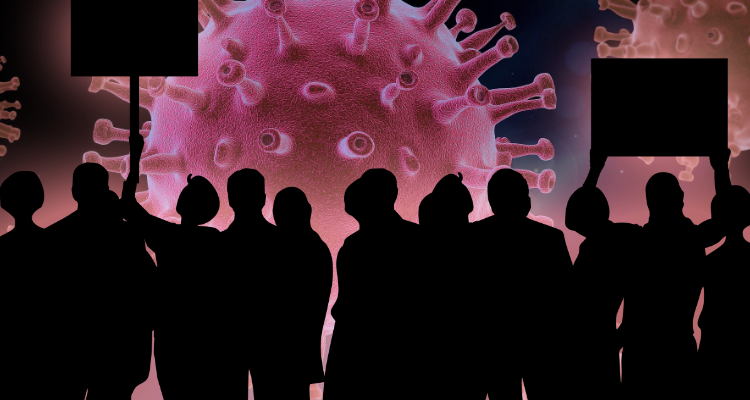 CASPER, Wyo. (AP) — Some people in Wyoming are demonstrating against government-mandated measures to slow the spread of the coronavirus. About 20 people turned out in a park in Casper on Thursday to protest what they believe is government overreach. One demonstrator held a sign demanding Gov. Mark Gordon let the state work. Other signs read “Defend liberty” and “Don’t flatten the economy.” Gordon has ordered schools and a variety of businesses, from bars to movie theaters, to close and has prohibited gatherings of more than 10 people at a time. The orders are in effect until April 30 and could be extended. Police watched the protest but didn’t intervene.