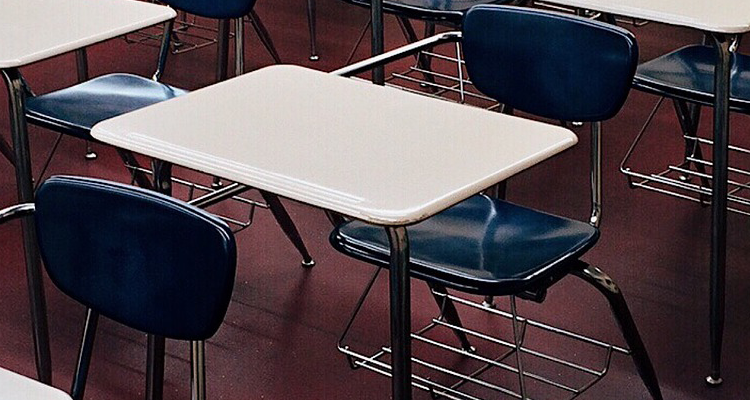 The Casper Star-Tribune reported Thursday the number of students in kindergarten through 12th grade rose 53 this academic year, to just over 93,000.

The Wyoming Department of Education says 22 districts gained students, 25 lost enrollment and one was unchanged.

Department of Education Superintendent Jillian Balow says the state’s efforts to expand its economy and diversify beyond the energy business helped stop the decline.

Enrollment numbers are watched closely because they determine how much funding a school district receives.