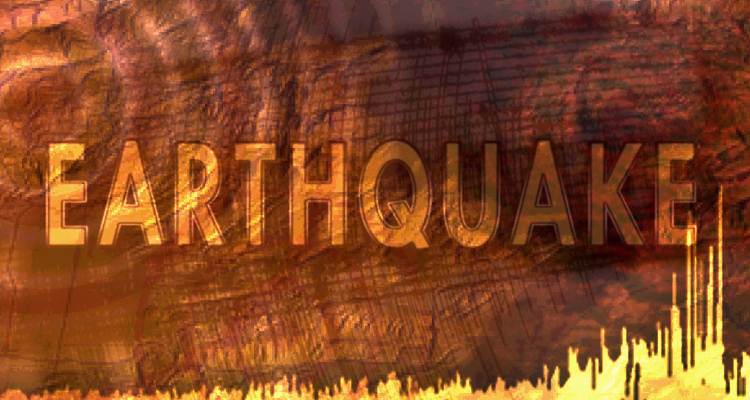 CASPER, WY. (AP) — The Wyoming State Geological Survey says more than 2,500 earthquakes were recorded in the state over the last year, but most were never noticed by residents.

Seth Wittke, a manager of the survey’s geological hazards division, says people do not usually feel earthquakes under magnitude 2.5.

Yellowstone National Park was the epicenter of much of state’s earthquake activity.

The Yellowstone Caldera and the movement of fluids underground and on the surface account for part of the activity.