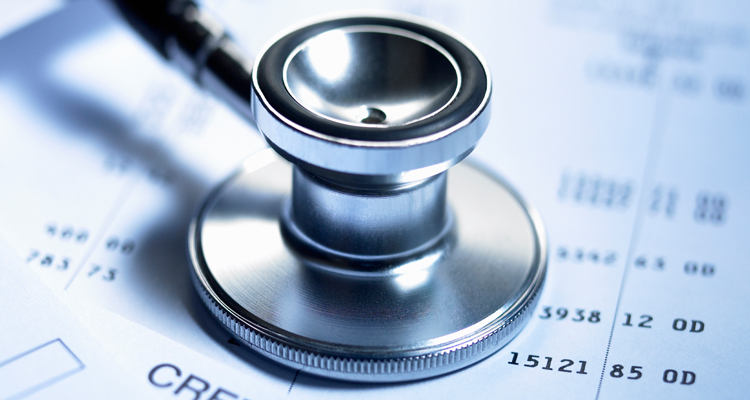 WYOMING | ERIC GALATAS, (Public News Service) – On December 1, retired public employees in Wyoming saw a 12% increase in the cost of their health coverage, which is taken directly out of their monthly pension checks.

Retirees receive, on average, $1,600 in pension benefits a month, and Betty Jo Beardsley – executive director of the Wyoming Public Employee Association – worries that many might have to start making difficult decisions.

She says for a Wyoming retiree, a 12% reduction amounts to half a month’s worth of groceries and four tanks of gas.

“So, we’re hoping that we can find a way to offset that premium increase, to help them with the impact to their actual take-home pay from their pension check,” says Beardsley.

Beardsley notes the entire state could soon start to feel the impacts. According to the National Institute on Retirement Security, expenditures stemming from pensions in 2018 supported 5100 Wyoming jobs, and each dollar paid in benefits supported $1.22 in total economic activity.

Joe McCord, a retired state worker, says Wyoming lawmakers have a role to play to fix what could otherwise have been a gradual rise in health costs. One option before the Legislature is to approve a 4% inflation adjustment for retired public employees, which would be the first such adjustment in 12 years.

But McCord says that still wouldn’t cover the hike in health insurance costs.

“You know, there’s a lot of state employees and retirees that don’t make a lot of money,” says McCord. “They’re living on a very small amount of money. And it needs to be adjusted – that health insurance needs to work for the people.”

McCord says Wyoming lawmakers also could opt to join 33 other states that have expanded Medicaid coverage. It’s projected that move alone would bring over a billion federal tax dollars into the state over the next decade, and expand health coverage to 27,000 residents.