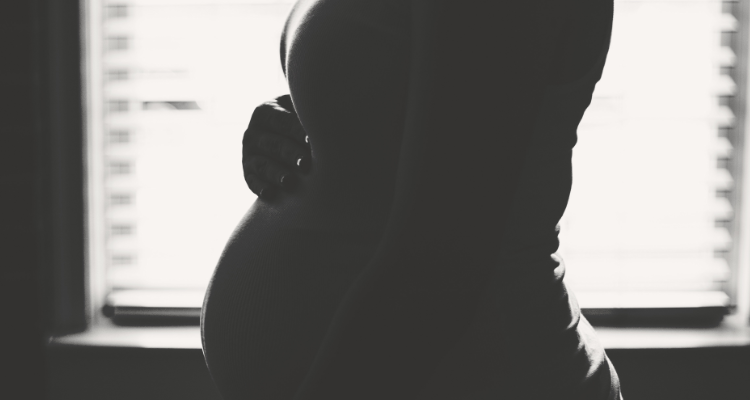 CHEYENNE, WY. (AP) — A bill that would have imposed separate penalties for the death of an unborn child during a crime against a pregnant woman has failed in the Wyoming Senate.

Supporters say an unborn child should be considered a separate victim when a pregnant woman is killed by a criminal act.

But opponents say current state law already has enhanced penalties for the death of a pregnant woman.