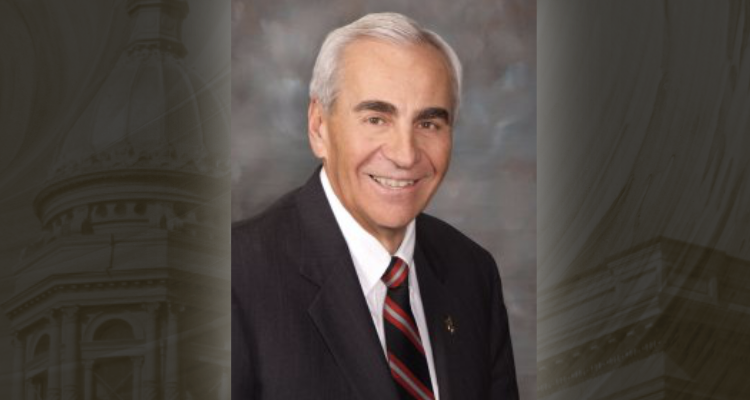 Cheyenne, WY. — Riverton republican and Wyoming State Senate President, Eli Bebout, says that Wyoming needs to start addressing the problem of opioid abuse before it becomes an even bigger issue like in other states.

Bebout says that during the upcoming Legislative session, opioid abuse, will be one of his top priorities.

Bebout is hoping to use this year’s Legislative session to make ground on creating a task force that could begin to combat the issue, at the very least, prior to next year’s session.

Bebout says that he is also open to other, more direct actions, if lawmakers are able to work toward any this year.