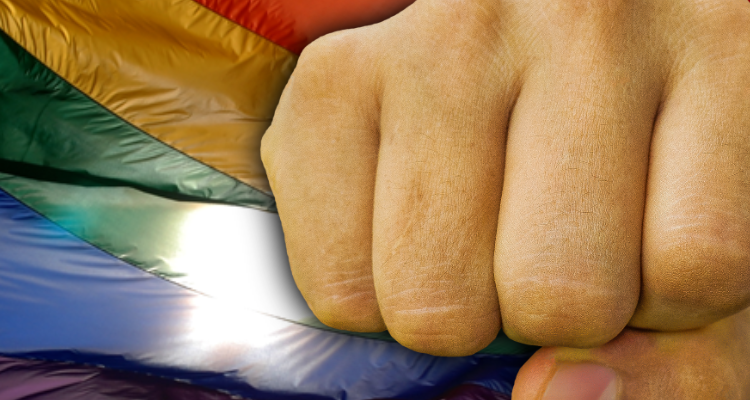 CHEYENNE, WYO. (AP) — Wyoming lawmakers have again decided not to adopt a hate crimes law in the state where gay college student Matthew Shepard was killed more than 20 years ago.

Wyoming is one of just three states that haven’t enacted hate crimes legislation since Shepard was beaten and left for dead in Laramie in 1998.

The killing of the University of Wyoming student inspired such laws in other states and at the federal level.

A bill tabled Thursday by the Wyoming House Judiciary Committee would have allowed prosecutors to consider a criminal’s biases when seeking punishment for crimes.

The Casper Star-Tribune reported that most public testimony supported the measure.