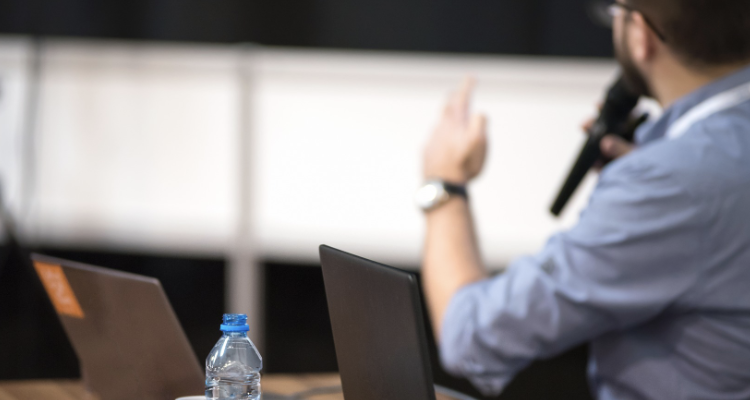 Cheyenne, WY.    –      The Wyoming State Board of Education (SBE) voted during their meeting on Friday not to promulgate the Chapter 29 rules on evaluation systems for district and school leaders. Instead, the SBE will vote on adopting emergency rules during its next meeting in June.

The need to update the rules was prompted by a change in state law during the 2017 legislative session, which requires each school district to adopt a leadership evaluation system for superintendents, principals, and others serving in a similar capacity starting with the 2018-19 school year. A Certified Personnel Evaluation System Advisory Panel comprised of school district leaders and local school board members made recommendations on the leadership evaluation system and Chapter 29 to the SBE, and will reconvene to address any concerns from stakeholders before the June meeting.

“A tremendous amount of work went into getting the rules to where they are now, and most of the board feels that we are very close to having rules ready to promulgate,” said SBE chairman Walt Wilcox. “A little more time for revisions will give us full confidence that we are providing good guidance to districts as they implement the new requirements of the law. It will also ensure local school boards have the flexibility they require to evaluate their leaders as they see best.”

The board received three draft memos on interim topics of the Joint Interim Education Committee (JEIC) from state board coordinator, Tom Sachse, who requested and received feedback from board members. The interim topics for the state board included plans for the Professional Judgment Panel (PJP) as part of the school accountability system, updates on three sets of new rules promulgated by the state board, and commentary on the issues surrounding establishing state standards as defining the Common Core of Knowledge and Common Core of Skills. These three memos will be revised and presented to the JEIC in early June.

During their meeting, the SBE also received an update on the University of Wyoming Trustees Education Initiative from Executive Director Rebecca Watts; updated sections 1-7 of the SBE governance policies; approved the board coordinator’s contract; and changed their July meeting date to July 12, 2018.