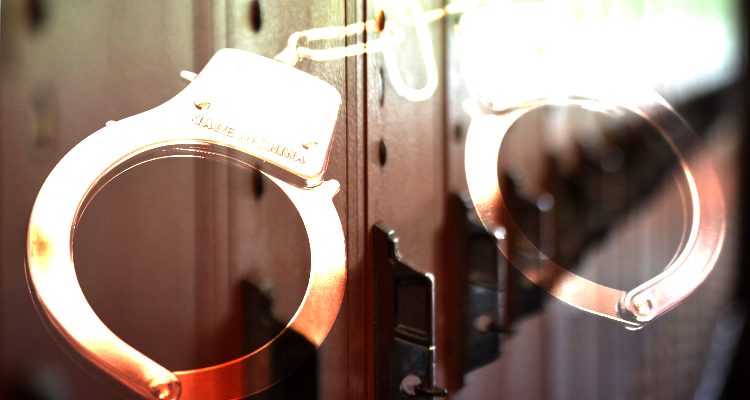 GILLETTE, Wyo. (AP)   –   A Wyoming teenager said his biological father had died just days before he brought two guns to his eighth-grade English class with what he said was an intent to threaten others.

Dale Warner, now 15, pleaded guilty Friday to two counts of possession of a deadly weapon and no contest to a charge of aggravated assault.

He brought guns and ammunition to Sage Valley Junior High in Gillette in November 2018.

He said he didn’t know how to handle the pain of his biological father’s death, so he took guns to school and tried to get arrested.

He was disarmed after a classmate told the principal about the weapons.