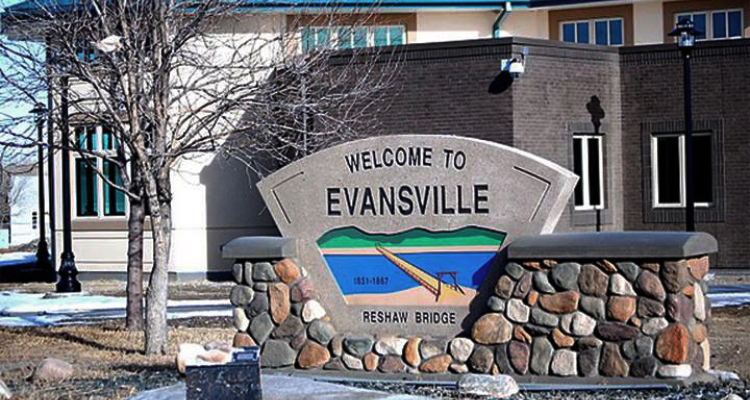 EVANSVILLE, Wyo. (AP) – A town in Wyoming has settled a civil rights lawsuit filed by a former town employee who accused his supervisor of allegedly calling him racial slurs before firing him.

Casper Star-Tribune reports that the town of Evansville will pay $90,000 to former employee Roy Mestas. Mestas’ attorney Megan Hayes filed a request to dismiss the case on the basis of the settlement the same day the lawsuit was mentioned in a town news release Friday.

Officials say the settlement does not require the town to acknowledge wrongdoing.

Evansville Mayor Jennifer Sorenson says the alleged discrimination dates to 2013 and none of the people involved still work for the town.