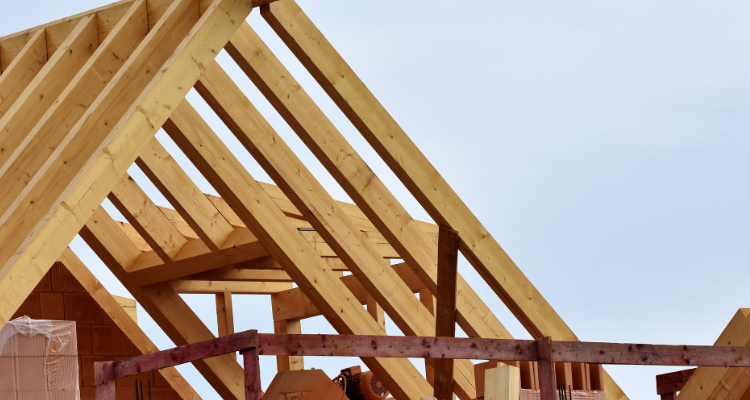 But tribal housing director Patrick Goggles says the 10 three-bedroom units and 10 four-bedroom homes won’t make much of a dent in the tribe’s housing shortage.

He tells the Casper Star-Tribune that the tribe would have to double the 262 housing units it currently has to significantly address the problem.

Goggles says the tribe’s housing program also recently received an $800,000 grant and is waiting for a decision on a more than $850,000 grant application.