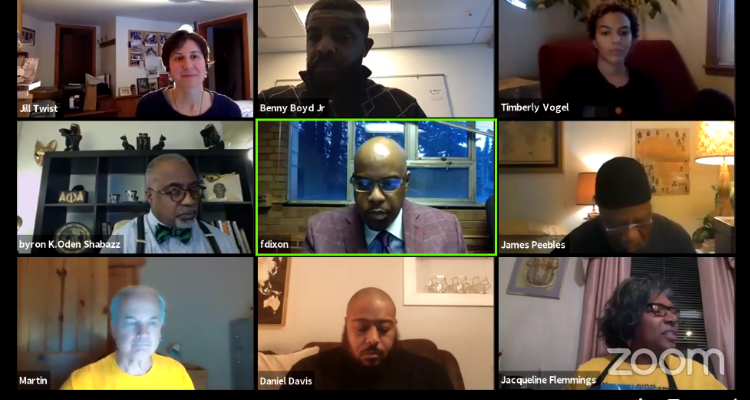 CASPER, WYO. (AP) — An official with the University of Wyoming said in a statement that an investigation into racist interruptions during a virtual Black history event last week has revealed one of the suspects was using an internet provider in Maryland.

The Casper Star-Tribune reported Monday that university spokesperson Chad Baldwin said the other four suspects used virtual private networks, which made them appear to be calling in from outside the United States.

The university’s Black Studies Center hosted a panel discussion on Feb. 15 when panelists and attendees were interrupted by pornographic images and racist slurs and phrases.

Baldwin said investigators believe the attack is connected to similar occurrences across the U.S.