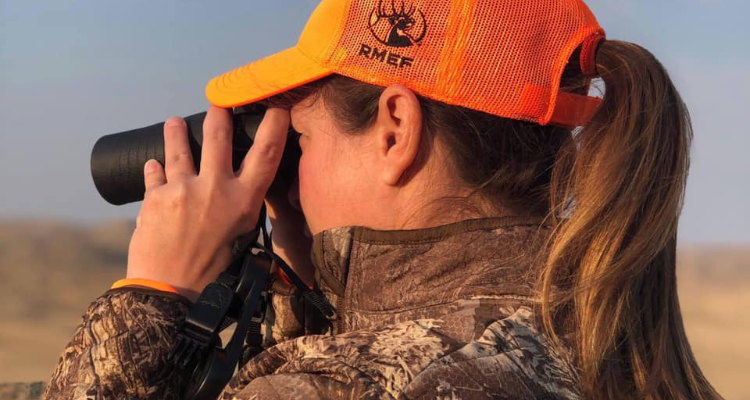 The Women’s Antelope Hunt is a statewide event organized by the Wyoming Women’s Foundation to promote mentorship, leadership and self-sufficiency for women.

Smith said 12 women donated between 400 and 500 pounds (181 and 227 kilograms) of game meat from the hunt earlier this month, the highest number of donations since the event’s inception in 2013.

Women’s Antelope Hunt participants previously had the option to donate the meat on an individual basis, with each person paying the processing fees. This was the first year when hunters were offered a check-box option indicating their wish to donate.

Wyoming first lady Jennie Gordon fields a team for the hunt each year.

Gordon’s Wyoming Hunger Initiative aims to end childhood hunger in the state. Earlier this year, the organization partnered with the state Game and Fish Department, Department of Agriculture and Wyoming Food Bank of the Rockies to start the Food from the Field initiative, which offers hunters the opportunity to donate game meat to food pantries.

The opportunity to join the donation effort and support food banks through the Women’s Antelope Hunt plays a role in the self-sufficiency of women in the state, Smith said.

“Food security is a very big part of self-sufficiency,” Smith said. “(Game meat) is really an amazing protein that people are providing to these food banks, and so we really are proud that we can be a part of the Food from the Field program.”