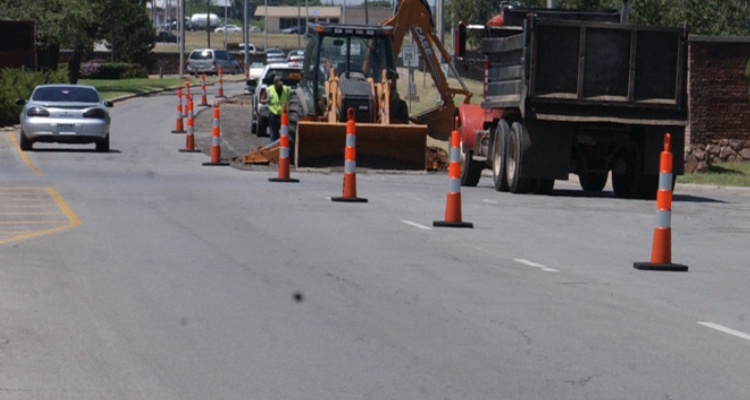 Cheyenne, WY. – A new ‘move over’ law will take effect July 1 in Wyoming and it will require drivers to move their vehicles over for construction, maintenance and utility workers, working along highways and interstates in the state. Violators of the new law will be charged a $235 fine.

Previously, Wyoming Highway Patrol troopers or other law enforcement would park close to construction zones with the hope to force drivers to slow down speed and move over.

The current law, which remains in effect until July 1st, only extended ‘move over’ protections to law enforcement vehicles and first-responders.

Beginning on July 1, any driver who fails to yield to road workers and move over, can be reported to Wyoming law enforcement agencies.