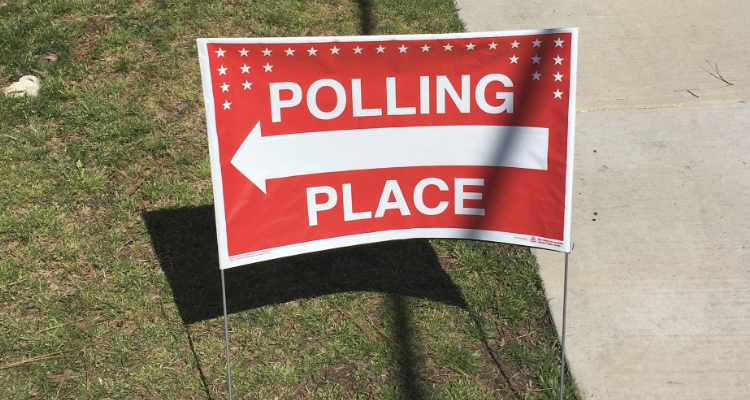 Wyoming   –    The polls are open in Wyoming, where voters will decide who, among six Republican candidates, and four Democrats, will vie for governor in November. Voters will also decide whether or not to replace a U.S. Senator.

Tuesday’s primary will see the most crowded and competitive gubernatorial candidate field in eight years, which as recent history shows can be difficult to predict, leaving room for surprise outcomes. The 2010 primary was the last time the race for governor was so hotly contested, that year saw current Wyoming Governor, Matt Mead, best six other Republican candidates gaining 29 percent of the vote. Two other candidates came within just several points of winning that year.

Race for Wyoming Governor
In the Gubernatorial race, four of six Republican candidates are considered the front runners by many. All have a shot at winning the Republican primary.  The candidates are as follows:

Mark Gordon  is a two-term state treasurer, and the only Republican running this year with experience in government.

Sam Galeotos, a Cheyenne-based businessman, who served as executive chairman for a data storage firm and as chief executive for an early web-based travel companies.

Harriet Hageman, is a Cheyenne water and natural resource attorney.

Since 2006, no democrat has come close to winning major office in Wyoming, but a former state legislator leads the pack looking to win the Democratic nomination.

Mary Throne is the front runner on the Democratic ballot for Governor and is likely to move on to the general election. Throne faces three opponents Ken Casner, of Elk Mountain; Michael Allen Green, of Rock Springs; and Rex Wilde, of Cheyenne. Thorne is an oil and gas industry attorney and former state Representative.

U.S. Senate
In other elections, Senator John Barrasso will likely face his most serious challenge, since taking office, in this year’s Republican U.S. senate primary. The incumbent, Sen. John Barrasso was appointed to the Senate in June 2007, and won a special election in 2008. He was re-elected to a full six-year term in 2012.

Jackson Hole business investor, Dave Dodson has been making waves with his views on congressional term limits and wholesale transfer of federal lands.

Cheney beat eight other Republicans with a decisive 39 percent of the vote in the 2016 primary.

State Treasurer
As for the race for State Treasurer, Leland Christensen, is running for against fellow Republican state Senator Curt Meier, and Ron Redo. While State Represenative, James Byrd, of Cheyenne, is running unopposed for the Democratic nomination for treasurer.

When, Where to Vote
Polls opened at 7 a.m., and will close at 7 p.m. Visit soswy.state.wy.us/Elections/PollPlace/Default.aspx and type in your ZIP code to locate a polling location near you. You will be able to register to vote at the polls, but bring some form of identification.

Close to 71 percent of eligible residents were registered to vote in 2016, when Wyoming saw a 63.5 percent turnout. That was a presidential election year, though, so it will be interesting to see what type of turnout Wyoming will see heading into the mid-term election in November.