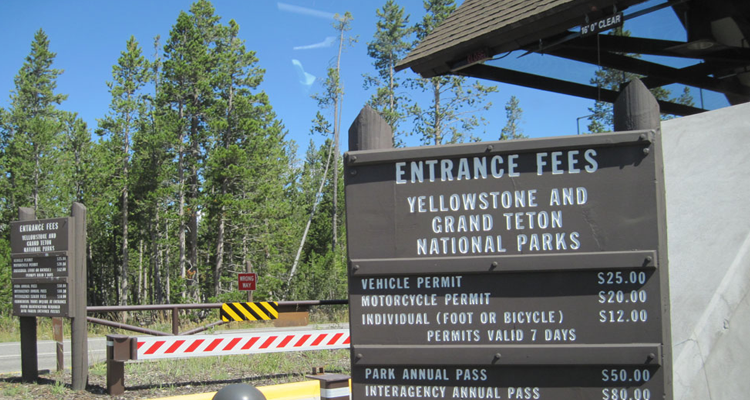 The Cody Enterprise reported Wednesday that superintendent Cam Sholly also said he doesn’t believe the park needs to set up a bus system from surrounding communities to reduce car traffic inside the park.

Sholly acknowledged that some areas of the park suffer from traffic jams and need attention. He said one idea that has merit is testing an internal bus system to ferry visitors between major attractions within the park.

Yellowstone had 4.1 million visitors last year, the fifth highest among all national parks.

Sholly says surveys show first-time visitors are generally happy with their experience, but some return visitors are frustrated with traffic jams.