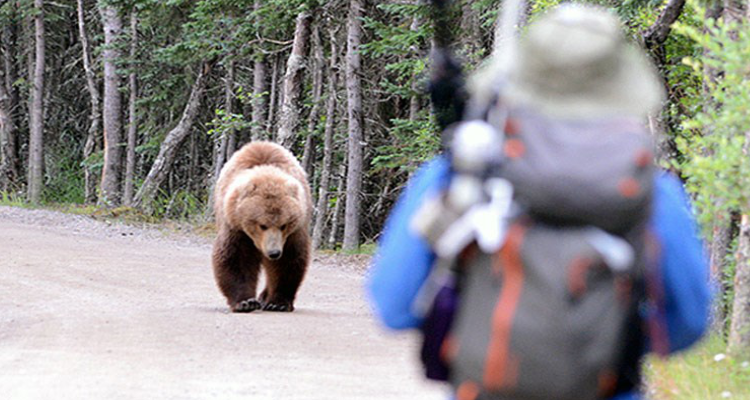 CODY, Wyo. (AP) — Despite the challenges of managing visitors eager to photograph wildlife in Yellowstone National Park, the number of conflicts involving humans and bears was low in 2018, according to the park’s annual bear report.

“There were few bear-human conflicts inside of the park in 2018,” said Yellowstone biologist Kerry Gunther. “However, managing visitors that stopped to view and photograph bears foraging in roadside meadows and thus creating large bear jams was a considerable management challenge.”

“As visitation increases, park managers should expect an increasing number of bears to become habituated to people and a higher level of habituation among those bears, thereby causing more bear jams and jams of longer duration,” the report said.

Park officials counted 240 “bear jams” in 2018 but only eight human-bear conflicts. In one of those instances, a hiker was injured during an accidental encounter with a bear on a trail.

Rangers removed 87 wildlife carcasses that could have attracted bears and installed 162 food storage lockers in 2018.