Yellowstone looking at Wi-Fi upgrades for some buildings 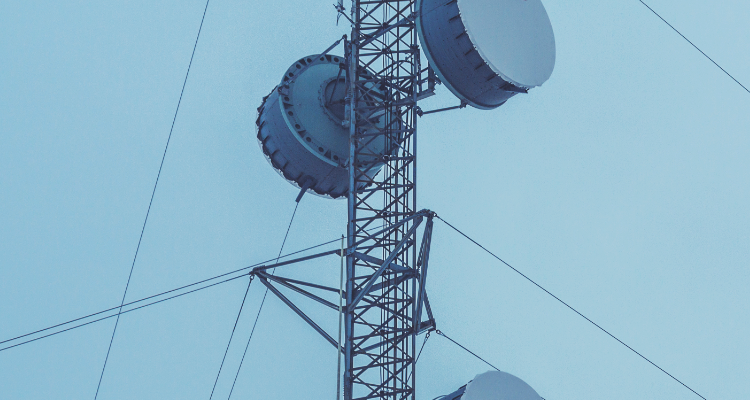 Yellowstone looking at Wi-Fi upgrades for some buildings

BOZEMAN, Mont. | By MICHAEL WRIGHT, The Bozeman Daily Chronicle (AP) — Yellowstone National Park officials have unveiled a proposal from a company that wants to install Wi-Fi in the park’s developed areas.

AccessParks, a wireless network company, has proposed upgrading internet infrastructure all over the park within buildings managed by Xanterra Travel Collection, a private company that operates several of Yellowstone’s historic hotels.

A park document detailing some of the work says the company has proposed a “large-scale wireless communication system” that would cover Canyon Village, Grant Village, Lake, Old Faithful and Mammoth Hot Springs. It would boost internet access for Xanterra employees and guests.

It would involve five microwave antenna locations, 12 wireless backhaul antennas and as many as 480 transceivers that are 11 inches wide or less placed on the buildings receiving the service. It doesn’t call for any new towers or getting internet service into backcountry areas, the Bozeman Daily Chronicle reported.

Upgrades like that to historic buildings requires public comment, which officially opened this week. Yellowstone officials are also seeking comment on what those sorts of upgrades mean for buildings managed by the park itself and other concession companies, even though AccessParks hasn’t yet proposed making upgrades to those buildings.

News of the plan has riled some who don’t want to see the internet offerings expanded within the park, but Yellowstone and Xanterra officials say the upgrades are important and won’t soil any of the park’s storied buildings.

Tobin Roop, Yellowstone’s chief of cultural resources, said the park believes “this will not be an adverse effect.”

There’s no firm schedule for the work. The public comment period ends Nov. 29.

The plan came about because the company has been working with Xanterra on upgrades to internet service for the concession company’s employees and visitors across the park.

Rick Hoeninghausen, a Xanterra spokesman, said the company hears from a lot of visitors and employees who want better internet service inside the hotels.

He said this project has been in the works for a while, and that Xanterra turned to AccessParks because the company has experience working in a number of national parks, including Glacier National Park.

Under the plan, crews would install new wireless radios, microwave point-to-point, point-to-multipoint and indoor Wi-Fi infrastructure on buildings in parts of the park. The tower on Mount Washburn, which already hosts a bunch of telecommunications equipment, would receive some new equipment, too.

The documents accompanying the public comment notice online include two spreadsheets listing the buildings that could see upgrades.

One lists the Xanterra-managed buildings that are already proposed for upgrades. The other lists buildings run by the National Park Service or other concessionaire companies that could receive the upgrades in the future.

The buildings the company has proposed bringing the service to include a number of Xanterra-managed buildings and its employee housing. It includes some of the park’s most iconic buildings, like the Lake Hotel and the Old Faithful Inn, both more than a century old.

The park’s explanation of the plan said the upgrades would minimize the impact to the visual appearance of the historic buildings by putting the equipment in attics or on roofs — the new equipment for Old Faithful Inn would go on the roof, for example.

Still, some are concerned about the idea of beaming Wi-Fi into historic buildings.

Stephanie Adams, of the National Parks Conservation Association, said it’s important that seasonal workers and other people have reliable internet access, but that there’s still an expectation among visitors that historic buildings don’t have all the technological trappings of 2019.

“We just want to make sure that the park has a balanced approach to technological advances such as Wi-Fi or data coverage,” Adams said.