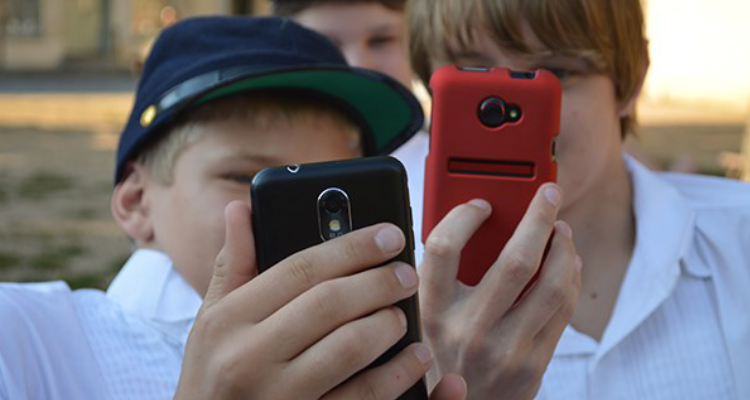 YELLOWSTONE NAT’L PARK (AP) — The National Park Service has asked for the public’s feedback on a proposal that would improve cellphone coverage in developed areas of Yellowstone National Park, without having to install cell towers.

The project would install fiber-optic cables on about 200 miles of roads and remove five microwave radio telecommunication reflectors from the backcountry that were originally installed in 1980, the Bozeman Daily Chronicle reported.

Park officials have said the older system is no longer adequate as all computer networks and telecommunications, including emergency calls, rely on connectivity that is steadily inconsistent.

The project requires crews to implement temporary traffic restrictions and reduced speed limits on park roads from April to November for three years until work is complete, officials said. Diamond Communications would cover the initial costs of construction, which could begin in 2021.

Officials have said the project would improve the quality of service areas that already have coverage. Officials estimate 8% of the park has cellphone service.

The National Park Service is accepting comments on the proposal through their online system or by mail until Oct. 21. Officials will next conduct an environmental impact assessment, which is expected to be completed in 2021.